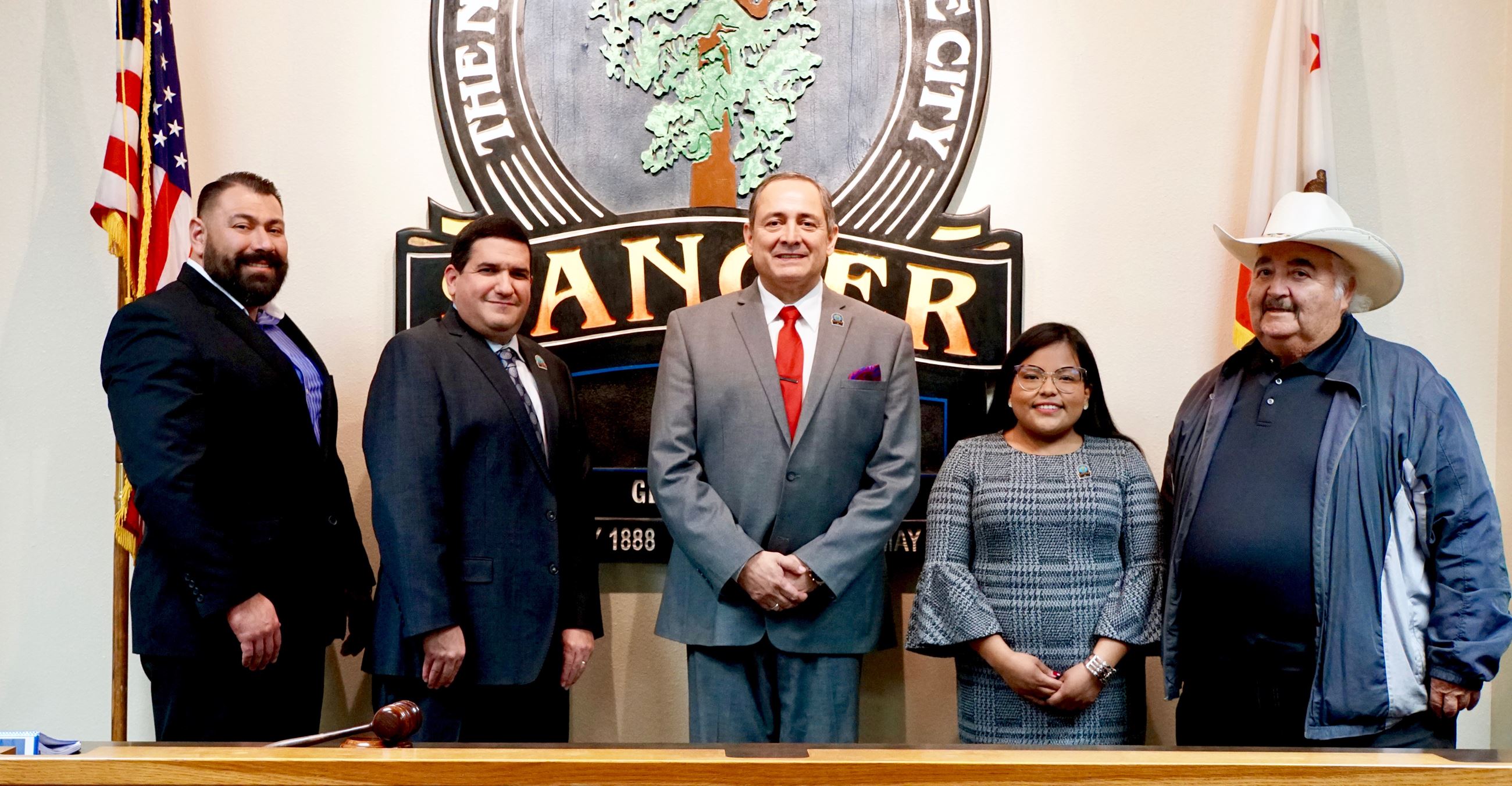 The City Council consists of five elected members. The position of Mayor is elected at large. The appointment of the Mayor Pro Tem changes every other year in December and is decided by a vote of the five Council members.

The statements of economic interests for some state and local government agency elected officers may be available in electronic format on the FPPC's website.